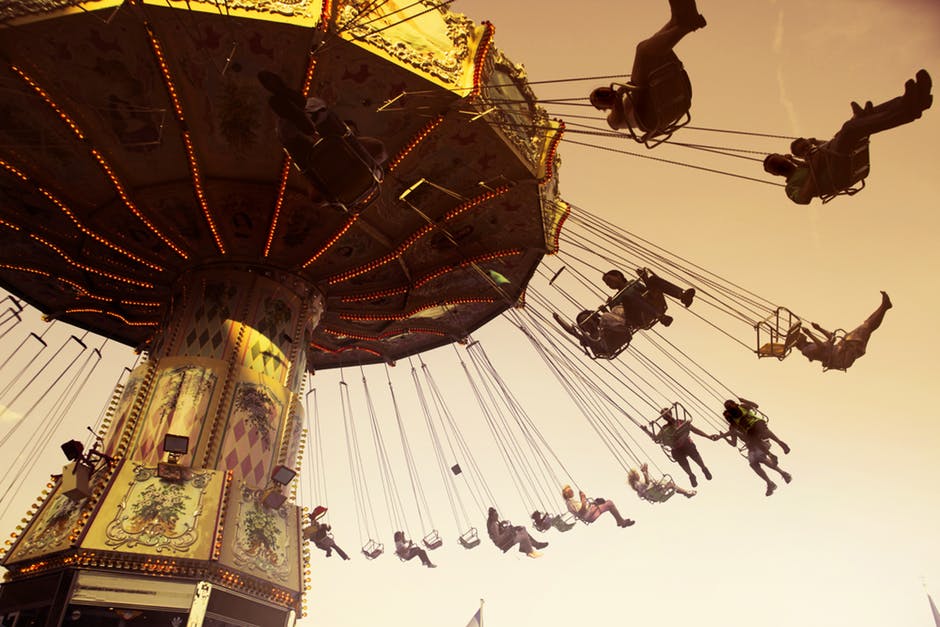 Move over Mickey Mouse, there are many theme parks in France and here is a selection  that you won't find anywhere else.

This park is themed around Asterix, a character from a French comic book. He is a fearless and cunning warrior, ever eager for new adventures. He lives around 50 BC in a fictional village in northwest Armorica (a region of ancient Gaul mostly equivalent to modern Brittany). His village is celebrated as the only part of Gaul still not conquered by Julius Caesar and his Roman legions. The inhabitants of the village gain superhuman strength by drinking a magic potion prepared by the druid, Getafix (French: Panoramix). The village is surrounded by, on one side, the ocean, and on the other by four unlucky Roman garrisons, intended to keep a watchful eye and ensure that the Gauls do not get up to mischief. This theme park is located near Paris and is based around the famous character and his book. You will find the Gaul along with his friends and of course his dog Idefix. There is a Gaullish village as well as attractions and shows for the whole family, including roller coasters of every kinds, and dolphins, a Gallo-roman arena and magic shows.

Futuroscope is near Poitiers in the Vienne. It is now 30 years old and was quite adventurous when it started as it is unusually based around new technologies, especially visual technologies like 3D and Virtual Reality. You can expect shows on magic and visual tricks, roller coasters themed around robotic, 4D cinema, as well as more gentle attractions like a skybar. There are also informative attractions like a space odyssey on a giant screen with laser technology, new technologies like 3D printing, VR and robotic, or sensory displays. There are also lots of fun movies for the children. Another unusual aspect of this park is that art is present throughout. You can see many installations around the park and the buildings are all striking and made by famous architects.

Let’s go to Vendée now and learn about the Puy du Fou. This is a historical theme park. It has sets relating events from various periods, from the Romans, to the First World War, through to the Empire and the Musketeers. It is like being on a movie set with actors, animals and visual effects. There is also the Cinéscénie which relates local historical events. The children are not forgotten with many attractions like petting animals, playground, gardens and water features. Oh and the Puy du Fou won many awards including “Best Theme Park in the World”!

This is located in the Massif Central which is a chain of old mountains or extinct volcanoes. It proposes to explore volcanoes and the planet Earth. It is quite a unique place discover the secrets of volcanism, although it is not really for the thrill seekers.

The attractions are mainly based around 4D cinemas. An important point to note is that most of the site is underground, which can be an advantage if you are trying to shelter form intense heat or bad weather. However, if you prefer to stay in the fresh air, the park also includes a forested area and there is the possibility of a hot air balloon experience to take on the view from up high. The park is very near from the actual volcanoes and the surroundings are worth a visit too.

This one is an “aerial” park based on the story by Antoine De St Exupéry and is in Alsace. St Exupéry was a pilot in the air mail services and also a poet/philosopher. He wrote this book about a Little Prince living on his own planet and meeting fantastic characters like a fox and a king. The attractions include roller coasters, 4D cinema, animal encounters, hot air balloon, skybar, and there are also a puppet show and playgrounds for the younger visitors.